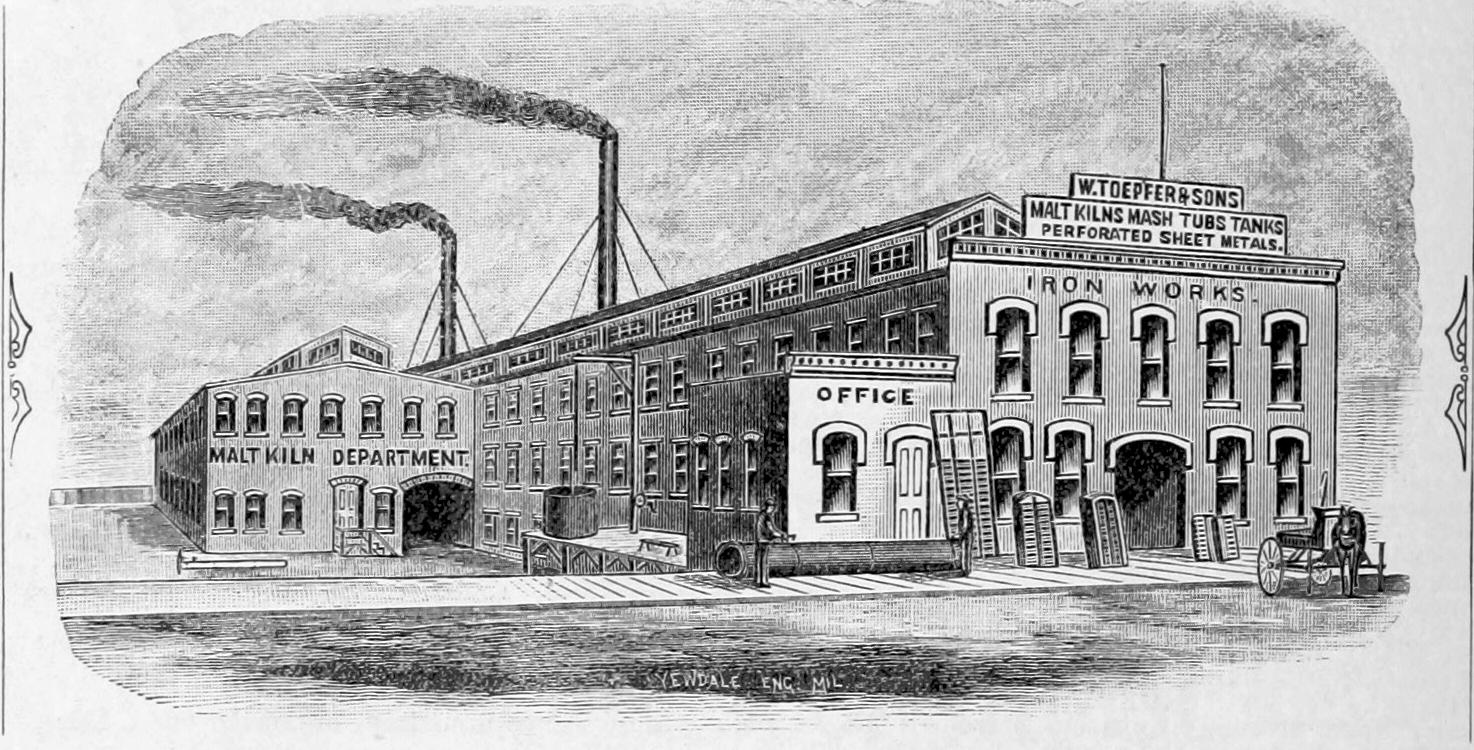 I’ve recently been working on improving the test suite at YPlan. The biggest change is moving towards dynamic fixtures for our Django models using “Factory Boy”. This library is essentially a tool that lets you define simple helper functions to generate random, sensible model instances quickly; by using them in tests you can avoid the static JSON fixture files that Django recommends you use in tests by default. Factories are also general purpose - they just generate data and use it to create a model - and so they can be re-used to fill your development database rather than dumping from production.

We have test data in two places with different maintenance strategies - ouch. Firstly, the ‘basic.json’ file contains JSON objects with data to be passed to the model constructor; and secondly, the call to User.objects.create which contains data in a different format.

Also, it’s really hard to tell which bits of the data the test depends on, since the fixtures are shared between tests, and to call create on a model you need to fill in all of its non-nullable fields, e.g. most tests don’t care about an email, but they have to declare it anyway. This is just noise.

If you’ve created more than a handful of tests you may have started extracting some of the basics into your own helper functions, e.g. adding a create_user method to your TestCase:

The noise is cut down, and this also looks like we could extend it to cover everything that the static fixtures are doing (e.g. a self.create_basic_fixtures() call). But these functions are a lot of work to create and maintain, and if you want lots of flexibility, you will end up doing a lot of work. Work? We don’t like work!

Factory boy rescues us here with its factories. You define them as classes, but they act more like functions since attempting to instantiate a factory returns an instance of the model instead (through a little Metaclass magic).

I’ve used the convention of creating a factories module alongside models, and importing that to call factories.User() to generate a user. This avoids some of the smurfiness that the factory boy docs produce with UserFactory() all over the place.

Calling this as it stands (factories.User()) will perform the same task as the previous User.objects.create call. However, it brings with it some awesome bonuses.

Firstly, the lazy_attribute calls mean the username and email fields are filled from the first and last names. A call specifying one field, e.g. factories.User(first_name='Johnny'), will have its username and email set to sensible values, reducing typing and noise in our test code.

Secondly, the factory’s Meta has django_get_or_create set, which means the factory will call the Django built-in User.objects.get_or_create to make the model, yielding only one user per username. This gets more useful when we call several different factories for models with foreign keys to User and we want them to share.

Lastly, the date_joined and last_login fields are automatically filled in with sensible random values - what we call fuzzy testing. Since tests shouldn’t depend on specific values they don’t declare, this is a good extension of the factory - BUT we can make it fuzzier still… 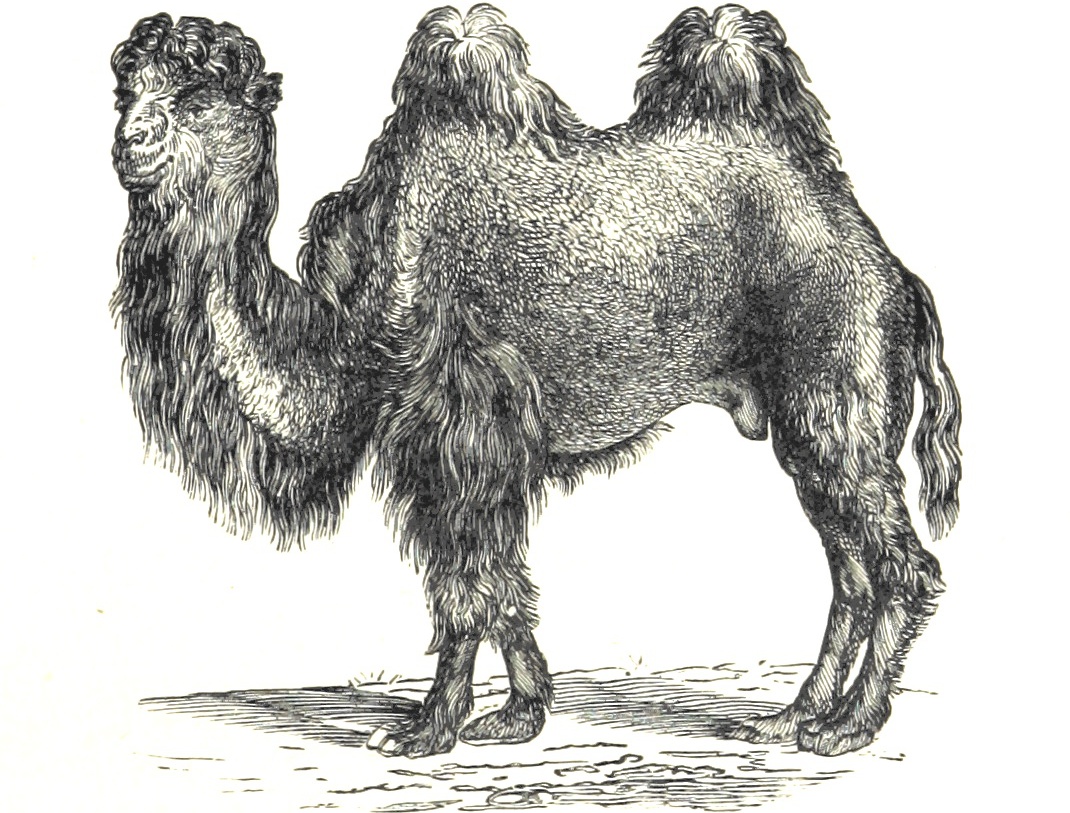 Having a factory which by default always returns the ‘adam’ user could be useful, but it’s more likely that you want the factory to give a different user each time. Thankfully, fuzziness is one of factory boy’s strengths. This is also a great way of adding value to your tests since you’ll always automatically be testing with a range of values, so the range of errors you may catch has increased.

Let’s update the factory to use random names:

Aha! What’s this faker? It’s a brilliant little utility library for generating fake data via a ton of helper functions. And again thanks to the dependencies we set up with lazy_attribute above in other fields, we’ll get a complete User with everything filled in appropriately.

A quick diversion on your test structure - using fuzziness is great, but if you get a failure that only occurs with specific fuzzed values, you won’t be able to recreate it without control over the random number generator used in your tests.

If you’re using nose, you can add the nose-randomize plugin. It will output the seed that is used to initialize the random number generator on each run, as well as allowing you to control the seed by passing a --with-seed flag when running the tests. As a bonus, it will also run your tests in a random order, to prevent them from depending on each other!

Let’s imagine extending the above User factory to allow us to create staff members as well. The factory boy docs recommend sub-classing for this, where we’d create a StaffUser factory that inherits from the User factory and tweaks it appropriately. This can be useful, but since only a few attributes need changing for staff, we can avoid creating (and having to think about) another class and just improve the lazy attributes instead, so we can simply call factories.User(is_staff=True):

Also, let’s quickly note just how awesome factory boy’s lazy attributes are. Functions decorated with lazy_attribute are not called with self as the model, but instead an instance of LazyStub, which calculates all its attributes on access. Therefore, we can add any dependencies we wish, apart from circular ones. If, e.g. email is called first, it will first go and calculate is_staff and username (which depends on first_name), before completing. If you want to understand more, the source is quite instructive.

At its core, factory boy is a tool for generating and passing a dict of keyword-args to a function - and it also lets you choose which function. Subclasses of DjangoModelFactory will by default call Model.objects.create and give you back the resultant model. In Django world, objects.create calls the model’s save() to persist it to the database.

But actually, the factory comes with two methods - create and build. create is the default (and short-cutted by calling the factory directly) that calls objects.create, while build just instantiates the model and doesn’t call save().

In some cases, just building the model will suffice for a test, and will save us the overhead of DB access. In fact, it might be more useful for us to make factories default to building - luckily there’s a Meta attribute to do that:

Now calling the factory with factories.User() will give us a user without an id, i.e. not saved to the database, and you need to call factories.User.create() to get an instance that has been saved.

Personally I prefer this as a default as it mirrors Django more closely and you’ll hopefully write faster tests since DB persistence is something you have to request.

Djanger djanger! Watch out for Django’s type coercion behaviour, which only occurs on load. For example, if we have a DecimalField on our model called price that the factory sets to an int, it won’t be coerced to a Decimal at any point:

Calling factories.Product() returns a valid models.Product with a random price, but that price will only be an int. This is a weakness of Django more than anything else, so we’ll have to be a bit more careful with our types here: 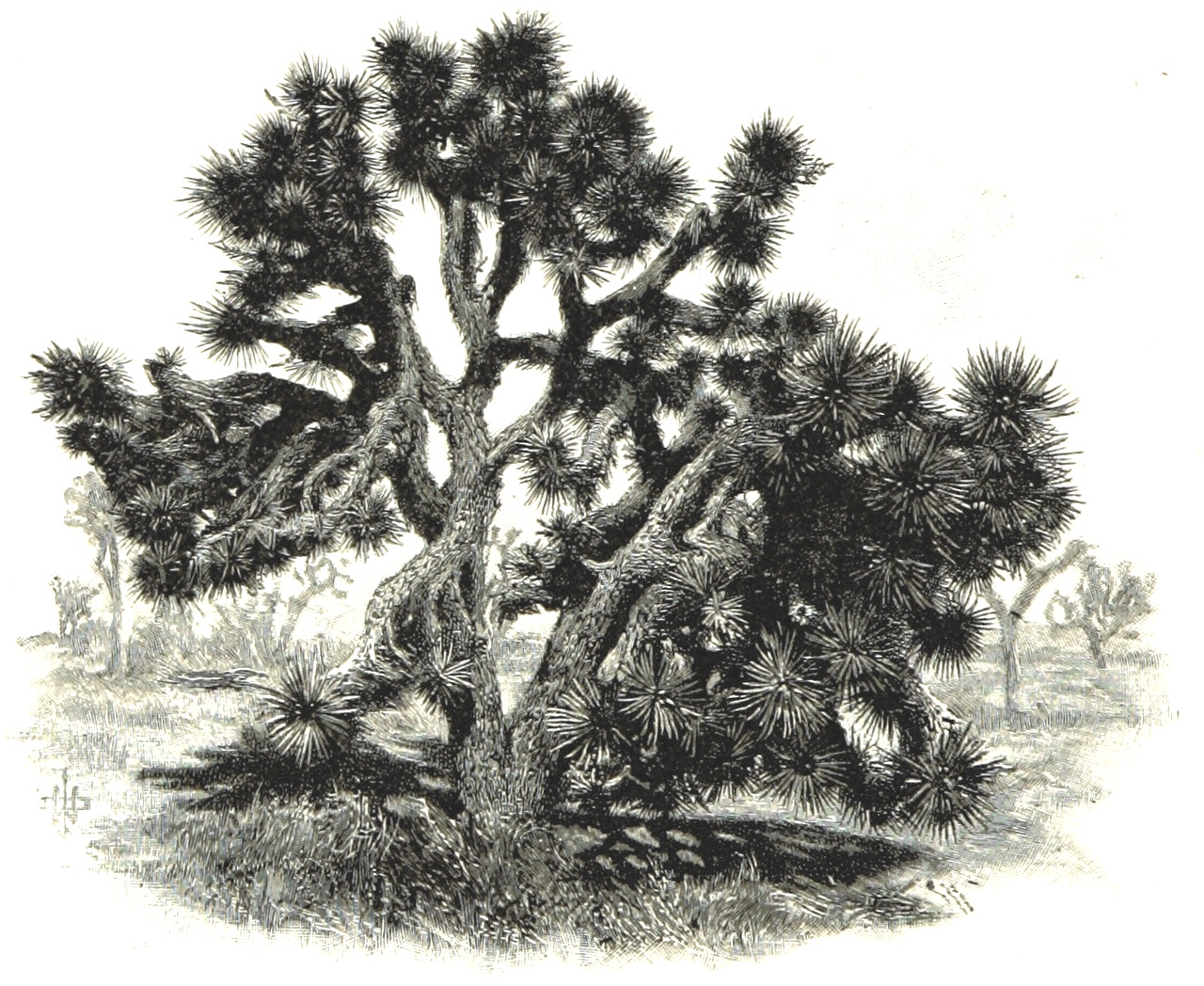 The factory boy docs are a bit thin on the ground for handling one-to-many dependencies, although they go into depth on one-to-one and many-to-many relationships. Thankfully the multi-purpose post_generation hook can be used to solve the creation of many dependent objects, with a little extra code.

A slight problem with the above setup is that you can’t just generate a Product by calling its factory now, without some mess building up; the SubFactory(ProductGroup) will go create a ProductGroup which in turn will generate 3 more Products inside itself. In some cases this might not matter - tests can just always create groups and if they need products directly, access them via the group. However, for a one-to-many setup I was working on, it was necessary to work both ways.

Fortunately, I figured a way with factory subclassing:

It’s pretty straightforward, although it does introduce an otherwise useless “empty” factory.

Factories cut down on two things: firstly, large numbers of objects being created in tests that are useless for most of the test cases but still need to be in the static fixtures; and secondly, code noise in dynamically generated fixtures. They’re helping me tend towards a negative line count on the code base, and if I were to start a new Django project, I’d make this the only way of adding fixtures to the tests.