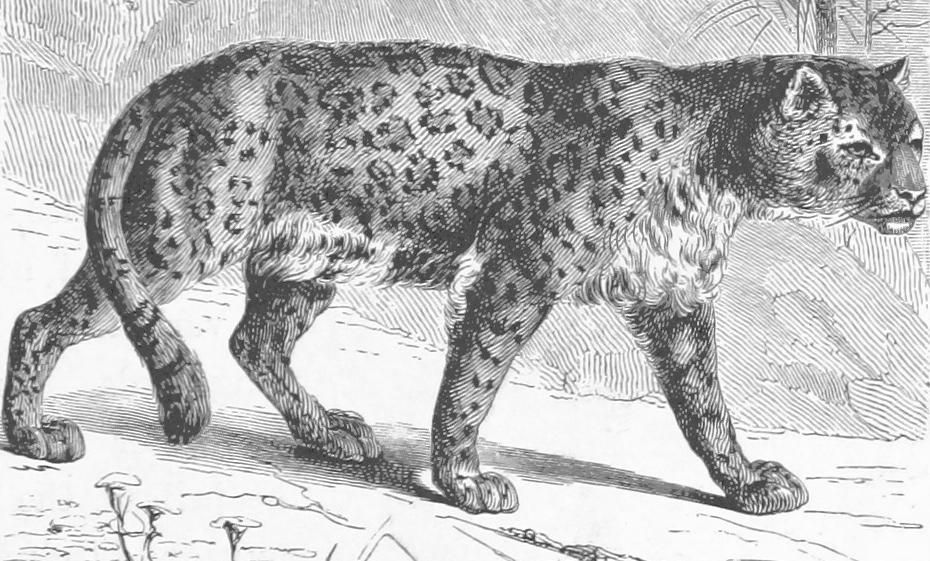 I recently reduced the YPlan build time by about 30% by tuning two Ansible settings. They’re not on by default, but work in most setups, so this will make a nice short guide on going faster.

The first thing to do before trying to find any performance improvements is always to gather some statistics! Googling “profile ansible” finds the Ansible Profiling plugin, which takes a mere three shell commands to install. There is also an accompanying blog post if you need more instruction. It gives you output like this at the end of a playbook run:

I added this and ran a build first so that I had a record of the baseline I had to improve upon.

SSH pipelining is an easy way of speeding up Ansible by “executing many ansible modules without actual file transfer” (quote: [the docs] (https://docs.ansible.com/intro_configuration.html#pipelining)). The boolean flag defaults to off because some OS’s have a /etc/sudoers config that disallows it with sudo with the requiretty setting.

Fortunately the Ubuntu 14.04 EC2 base image that we use doesn’t even mention requiretty, so I was fine to just add the setting to ansible.cfg:

This made things much snappier, especially for runs of small jobs such as copying files with the copy and template modules.

ControlPersist is an SSH feature that keeps the connection to the server open as a socket, ready to reuse between invocations. With this on, Ansible can avoid reconnecting to hosts for each task. Ansible actually has it on by default, with the sockets stored in the directory indicated by control_path.

Unfortunately, as the docs indicate, you can run into length problems when hostnames are quite long. Since we’re using the EC2 DNS names like ec2-123-123-123-123.eu-west-1.compute.amazonaws.com, I feared it might not be working for us.

I found it hard to determine if ControlPersist was working from Ansible’s output, even when using -vvvv. Instead I watched the control path directory on the Jenkins server while it ran a build with:

The ControlPersist sockets didn’t appear, indicating it wasn’t working. Sad face. Interpolating the full path for a control socket with the default settings, it would come to:

This is 102 characters, which is close to the suggested problem point of 108. When I changed the setting to use /tmp, it worked and I saw the sockets appearing:

Since this, I’ve managed to make some more speed improvements by freezing some configuration into a pre-built EC2 image, and using async to parallelize tasks - there’s a good blog post on this titled simply “Speed up your Ansible Playbooks”.