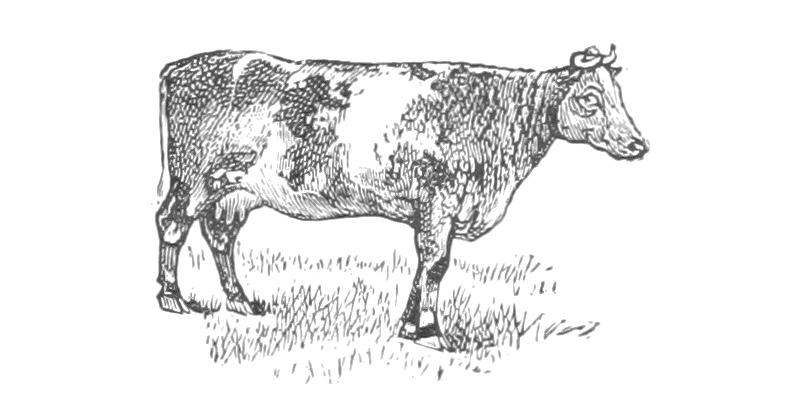 AWS Lambda is a hip “serverless” technology that everyone is talking about. While I find ‘serverless’ a bit of a funny name—it just means a managed environment—I like using Lambda functions for infrastructure glue or running small internal applications. Putting these things on individually managed servers of their own has always been a pain, so Lambda is a perfect fit.

Deploying Lambda functions was a mixed experience at first, but it is now relatively easy. When we started using it, there wasn’t really a good way of automating deployment, so we’d have to create them on the console and then update with CLI commands. However there is now Cloudformation support for all the necessary pieces, which is what we’re using.

Ansible has also made this more pleasant, supporting Cloudformation stacks as YAML files since v2.0. It’s about ten times easier to read and edit than JSON, without needing one to turn to tools like Troposphere.

All of our Lambda functions use Python; our backend is Python/Django, so it makes sense to stick with what we know. To deploy one, we run an Ansible playbook that builds it into a zip file, uploads that to S3, then creates/updates the relevant Cloudformation stack as necessary.

We’ll show you what that looks like for an example function. All the code and supporting files are available ready to run on our Github repo ansible-python-lambda if you want to follow along!

At the top level we have an Ansible playbook that looks something like this:

This declares some variables we use to build the lambda function, includes several pieces that build the zip file and upload it to S3, then calls cloudformation to create/update our stack. We’ve cut the building and uploading of the zip file into several different includes since for different Lambda functions we might do some customization; for example our site monitor function is deployed in multiple regions, so copy_to_s3 and cloudformation need calling multiple times with different arguments.

Let’s look at each include in turn now…

We use a workspace folder to build the zip file, taking a copy of the code and then adding other stuff such as dependencies or unencrypted config files. We do this in a temporary directory that is ignored by git.

The way of installing dependencies, using pip with prefix=, is directly taken from the AWS Lambda Python Tutorial. We’ve made the pip invocation dependent on whether or not the requirements.txt file exists since we have a couple of Lambda functions that depend on nothing more than boto3 which is installed by default.

As mentioned, after this step the individual Lambdas’ playbooks often add other files, such as decrypted configuration.

This step is relatively simple, but it’s important to invoke the zip utility in exactly the right way to include the code at the correct level. We keep our zip files in another git-ignored build directory, rather e.g. /tmp, so they can be easily inspected during debugging.

Uploading to S3 can be done by Ansible’s s3 module, but unfortunately you need the exact S3 version id of the upload to update Lambda correctly. To get this back we have to use the AWS CLI (pip install awscli) for just one API call. We create this S3 bucket in another playbook we use to control all of our S3 configuration, so if you’re following along you’ll need to make sure the bucket exists and has versioning on before running.

After the three above includes, the cloudformation module is invoked to make sure the lambda function and any accompanying resources exist and are up to date. For each of our individual Lambda functions these stacks vary, but there are some best practices we’ve settled on:

Here’s an example stack that invokes the function every day at 08:00 UTC:

It’s a bit involved, but it ensures all the necessary pieces are automated and isolated from anything else that might be running on our account!

We hope you enjoyed the above walkthrough of our current Ansible-Lamdba deployment method. We hope you try using it from our Github repo, and send us any feedback in the issues/with a pull request!