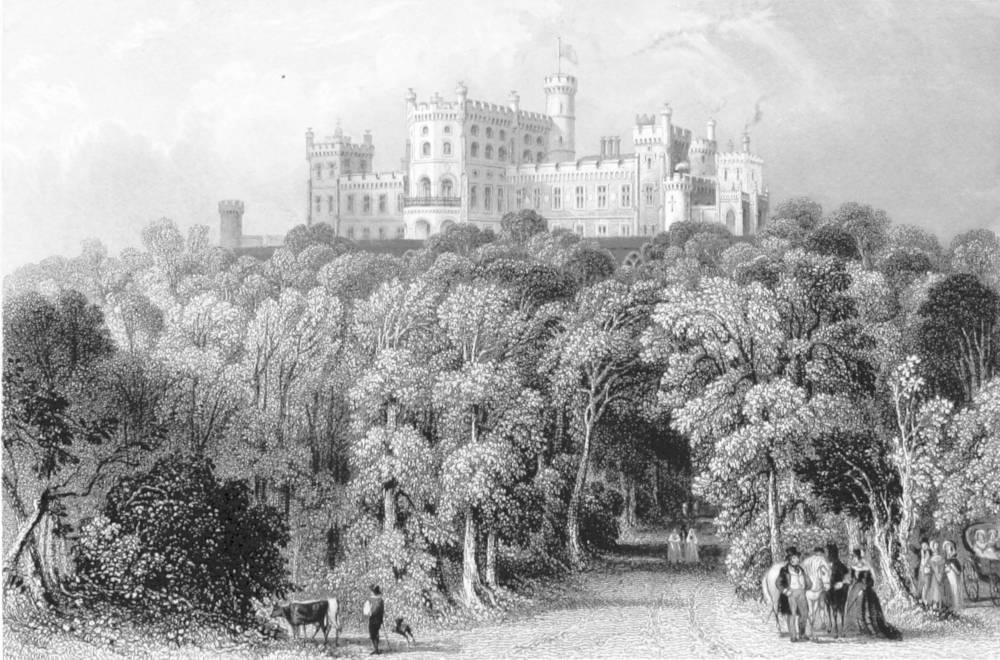 In my blog post and DjangoCon Europe talk earlier this year How to Score A+ for Security Headers on Your Django Website, I covered that Feature-Policy was a “bonus header”. In a recent update, Scott Helme wrote that an A+ on SecurityHeaders.com now requires Feature-Policy. Also it no longer requires X-Xss-Protection (though it’s still a good idea).

Opening the JavaScript console and querying for the list of features on Chrome 75 without the experimental flag on, I see 18 features allowed:

I added some updates to my how-to on these changes. If you haven’t set the header previously, consider adding it for that sweet A+ score!

Since I don't use any of these features, I have disabled them all on my personal website. I did this by setting the header with a policy for all 18 like so:

My site is hosted on CloudFront, so I set the header with Lambda@Edge as I covered here.

It now scores a mere A: 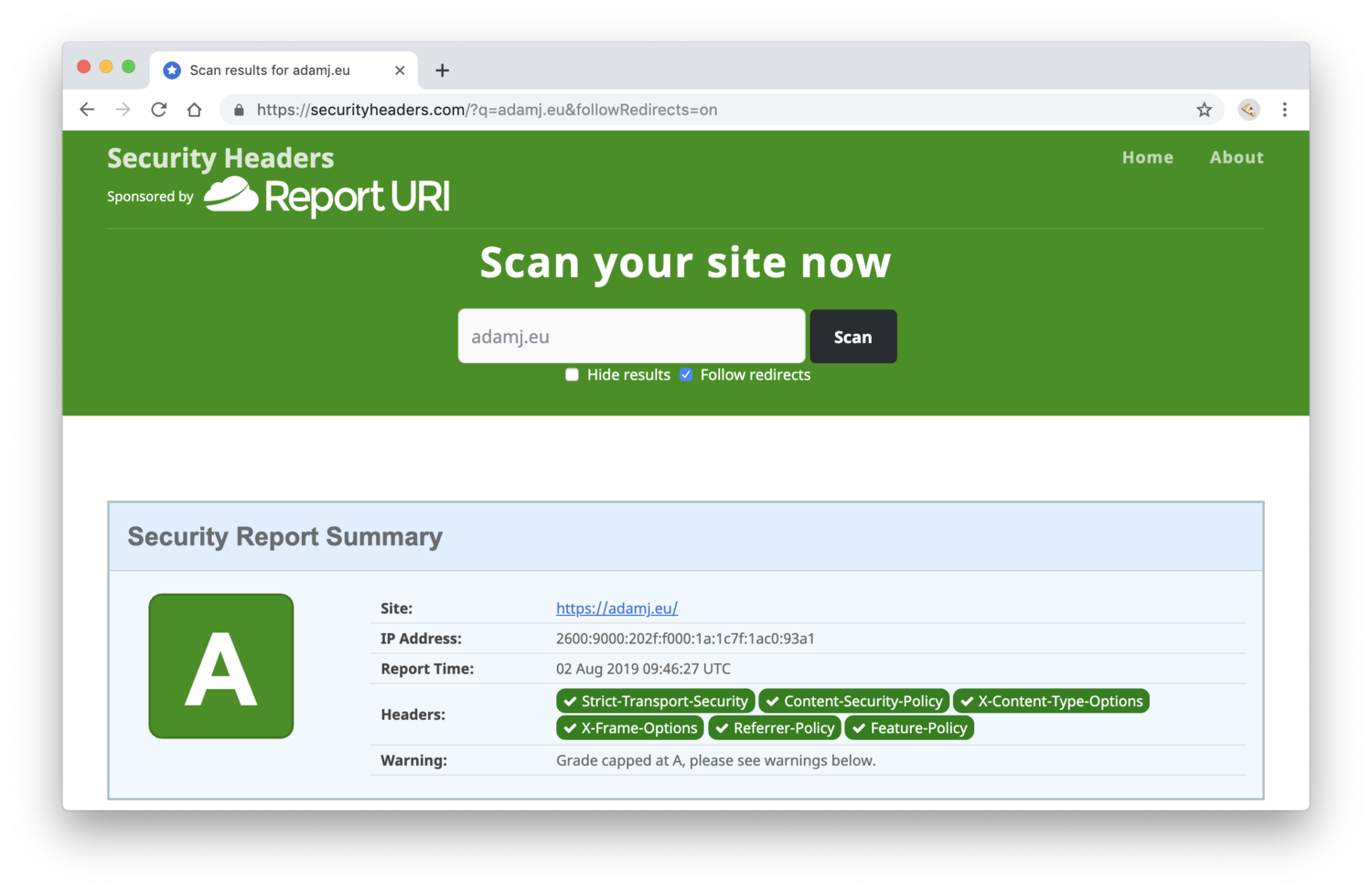 My score is capped at an A because of two new warnings:

Content-Security-Policy - This policy contains ‘unsafe-inline’ which is dangerous in the style-src directive.

SecurityHeaders.com is now more strict about CSP. It’s fair enough that I’m marked down for allowing inline CSS. I am using it to slightly optimize page speed, but this can open up a potential XSS attack vector.

My site is statically generated so it’s not really a risk, but I should probably move off inline CSS.

I think this is a feature that needs adding to SecurityHeaders.com, since I pulled it from the latest Chrome list.

Go forth in greater security,