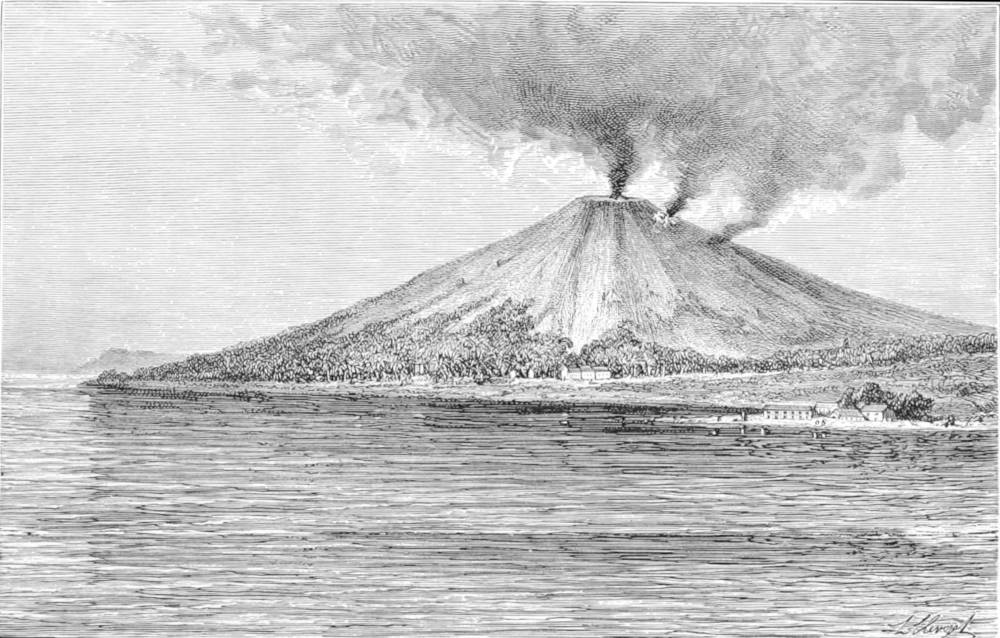 Sometimes when testing CloudFormation features I need a minimum viable template to try that feature with.

Here’s the basic template I use:

It has two things:

I can then change it according to what I want to test, for example adding parameters, outputs, or referencing resources. This is easier and faster than testing as part of a larger CloudFormation template.

As an example, I used this template to test for an old bug.

I tested this in a minute with my MVP template. I created a stack from the above basic template, then updated it with this template:

The I deleted the stack and SNS retained the topic.

Nice to know AWS have fixed the bug, although I don’t recall it ever being publicly acknowledged, or mentioned on the release history.

Hope this helps you with testing CloudFormation!