How to Disallow Auto-named Django Migrations 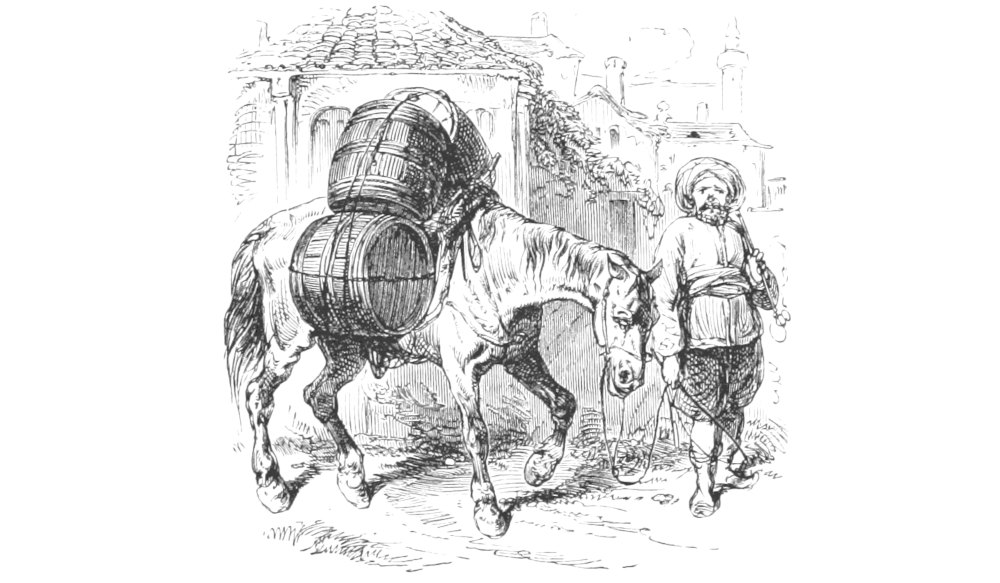 When you run Django’s manage.py makemigrations, it will try to generate a name for the migration based upon its contents. For example, if you are adding a single field, it will call the migration 0002_mymodel_myfield.py. However when your migration contains more than one step, it instead uses a simple ‘auto’ name with the current date + time, e.g. 0002_auto_20200113_1837.py. You can provide the -n/--name argument to makemigrations, but developers often forget this.

Naming things is a known hard problem in programming. Having migrations with these automatic names makes managing them harder: You can’t tell which is which without opening them, and you could still mix them up if they have similar names due to being generated on the same day.

This becomes painful when:

In the worst case, running the wrong migration could lead to data loss!

It’s also all too easy to forget to fix the name and commit since Django doesn’t prompt you for a better name. We can guard against this with some automation!

Let’s look at three techniques to do so.

Update (2020-02-25): Originally this article just included my custom system check (#2). Thanks to wonderful feedback on Reddit and Twitter, I've included two more methods, both of which are shorter.

This uses the same technique of overriding a built-in management command as I used in my post “Make Django Tests Always Rebuild the Database if It Exists”.

Add a new makemigrations command to the “core” app in your project (e.g. myapp/management/commands/makemigrations.py) with this content:

(Replace “Myproject” with the name of your project.)

We don’t require a name when either of two flags are used: --dry-run (the check_changes variable) or --merge (merge). These don’t create migration files so a name requirement would be bothersome.

After creating this, when we run makemigrations we will see a message like this:

Because this change only applies to makemigrations, it automatically only affects new migrations, and not those in third party apps. Nice.

Update (2020-02-25): Thanks to Nikita Sobolev, this check is available in the package django-test-migrations from version 0.2.0+. See “Testing migration names” in its documentation.

This is a custom system check that I’ve used on a few client projects.

To add it your project, you’ll first want to add it to a module inside one of your apps. I normally write add checks.py in the project’s “core” app (whatever it’s called):

Some notes on the code:

To run the check we need to register it in our app’s AppConfig.ready():

…and ensure we use our AppConfig in INSTALLED_APPS:

Django also runs checks at the start of most manage.py commands, and in the test runner.

If you’re adding this to a project with pre-existing auto-named migrations, you will see each as an error. You should add them to IGNORED_BADLY_NAMED_MIGRATIONS, rather than renaming them. Django only knows migrations by name, so if you rename them, it will detect them as not applied and try apply them again - woops.

3. With a pre-commit Hook

Update (2020-02-25): Anthony Sottile, creator of pre-commit, pointed out this shorter technique on Twitter.

If you're using pre-commit (and you should, it's really good!), you can also use a hook to ban auto-generated files with much less code:

This uses the fail pseudo-language to automatically fail any files matching that regex. Pretty neat!

The only downside of this approach is that you have to use a long regex in exclude to skip pre-existing badly named migrations.

I hope this helps you keep your projects’ code just a bit cleaner,