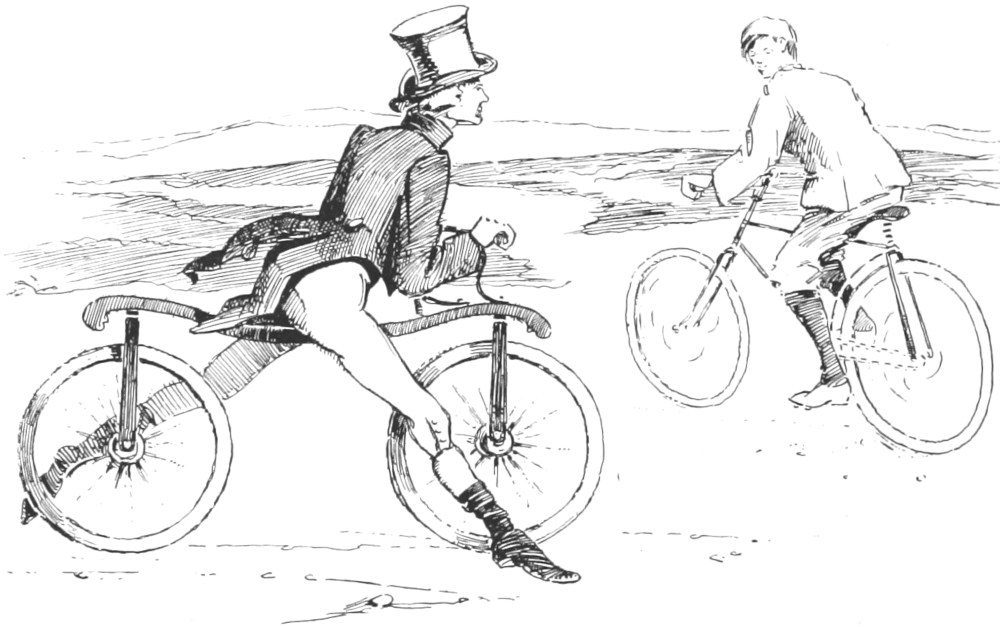 It’s a best practice to use on_commit for things like sending external emails or enqueueing Celery tasks. (See my previous post Common Issues Using Celery (And Other Task Queues).)

Unfortunately, testing callbacks passed to on_commit() is not the smoothest. The Django documentation explains the problem:

I cover this in my book Speed Up Your Django Tests in the section “TestCase Transaction Blockers.” on_commit() is one thing that can force you to use TransactionTestCase, “blocking” you from the speed advantages of TestCase. Thankfully there’s a way to test them using TestCase, with a little help from a targeted mock.

Django Ticket #30457 proposes adding a function for running on_commit callbacks inside TestCase. I’ve used a snippet similar to those posted on the ticket in several client projects, so I figured it was time to pick up the ticket and add it to Django core. I’ve thus made PR #12944 with TestCase.captureOnCommitCallbacks().

My PR is awaiting review and (hopefully) a merge, and it targets Django 3.2 which will be released nearly a year from now in April 2021. I’ve thus released it in a separate package django-capture-on-commit-callbacks, available now for Django 2.0+.

Update (2020-07-15): My PR has been merged, so my package can now be considered a backport of the official feature.

After you’ve installed it and added it to your project’s custom TestCase class, you can use it like so:

These tests POST to a view at /contact that uses an on_commit() callback to send an email. Passing execute=True to captureOnCommitCallbacks() causes it to execute the captured callbacks as its context exits. The assertions are then able to check the HTTP response, the number of callbacks enqueued, and the sent email.

I hope this helps speed up your tests,