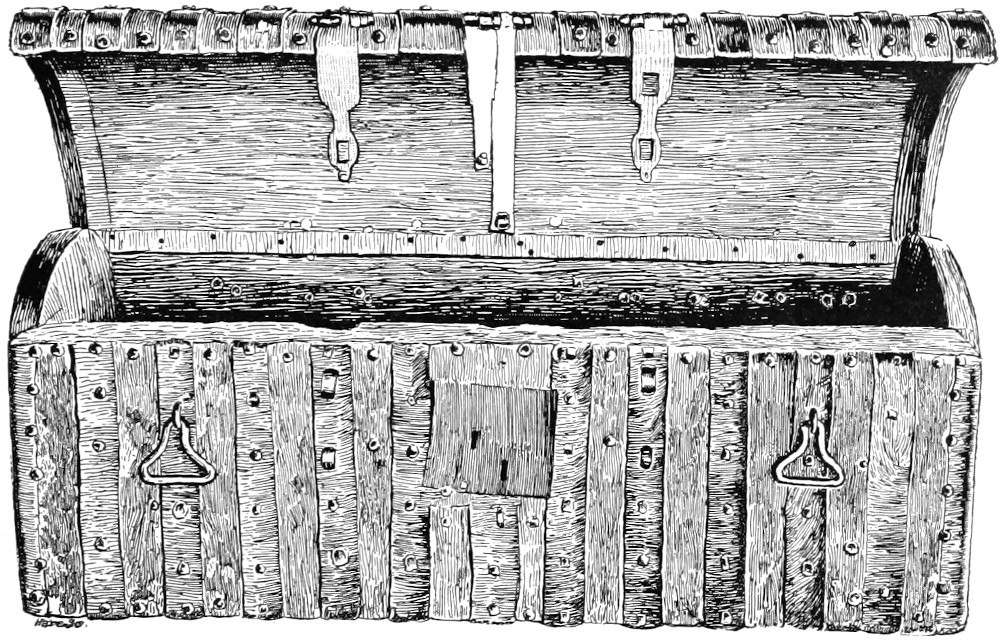 Django 3.2 had its first alpha release a couple of weeks ago and the final release will be out in April. It contains a mezcla of new features, which you can check out in the release notes. This post focuses on the changes to testing, a few of which you can get on earlier Django versions with backport packages.

“Objects assigned to class attributes in TestCase.setUpTestData() are now isolated for each test method.”

setUpTestData() is a very useful hook for making your tests fast, and this change makes its use a lot easier.

It’s common to use the TestCase.setUp() hook from unittest to create model instances that each test uses:

The test runner calls setUp() before each test. This gives simple isolation, since the data is fresh for each test. The downside of this approach is that setUp() runs many times, which can get quite slow with large amounts of data or tests.

setUpTestData() allows you to create the data at the class-level, so only once per TestCase. Its use is very similar to setUp(), only it’s a class method:

Django continues to roll back any changes in the database between tests, so they remain isolated there. Unfortunately, until this change in Django 3.2, the rollback did not occur in memory, so any modifications to the model instances would persist. This meant tests weren’t fully isolated.

Take these tests for example:

If we run them on Django 3.1, the final test fails:

This is becasue the in-memory change from test_that_changes_title() persists between the tests.

The change in Django 3.2 changes this by copying the objects on access in each test, so each test uses its own isolated copy of the in-memory model instance. The tests now pass:

Thanks to Simon Charette for creating this functionality, initially in the django-testdata project before merging it into Django core. On older Django versions, you can use django-testdata for the same isolation, by adding its @wrap_testdata decorator on your setUpTestData() methods. It’s great and I have been adding it to every project I work on.

(Older Django versions also document a workaround involving re-querying the database in each test, but that is slower.)

This is a small improvement that can help you debug low level failures. Python’s faulthandler module provides a way to dump an “emergency” traceback in response to problems that crash the Python interpreter. Django’s test runner now enables faulthandler. This was copied from pytest which does the same.

The problems faulthandler catches normally occur in C-based libraries, such as database drivers. For example, the OS signal SIGSEGV indicates a segmentation fault, which means an attempt to read memory that does not belong to the current process. We can emulate this in Python by directly sending the signal to ourselves:

This is not much help as there’s no clue to what caused the segmentation fault.

On Django 3.2, we instead see a traceback:

(Cut down for brevity.)

faulthandler can’t produce exactly the same traceback as a normal Python exception, but it gives us plenty of information to debug the crash.

The manage.py test command has gained the --timing option which activates a few lines of output at the end of the test run to summarize database setup and teardown timing:

Thanks to Ahmad A. Hussein for contributing this as part of Google Summer of Code 2020.

If you’re using pytest, its --durations N option works similarly. Due the pytest fixture system, the database setup time will appear as “setup” time for just one test, making that test seem slower than it really is.

“The new TestCase.captureOnCommitCallbacks() method captures callback functions passed to transaction.on_commit() in a list.” “This allows you to test such callbacks without using the slower TransactionTestCase.”

This is a contribution I made, and covered previously.

Imagine you’re using Django’s ATOMIC_REQUESTS option to wrap each view in a transaction (and I think you should be!). You then need to use transaction.on_commit() to perform any actions that depend upon data being durably stored in the database. For example, in this simple view for a contact form:

We don’t send the email unless the transaction commits, as otherwise there won’t be a ContactAttempt in the database.

This is the right way to write a view like this, but it has previously been tricky to test the callback passed to on_commit(). Django won’t run the callback without committing the transaction, and its TestCase avoids commits, instead rolling back the transaction that it wraps around ecah test.

One solution is to use TransactionTestCase, which allows your code’s transactions to commit. But this is much slower than TestCase, since it clears all tables between tests.

(I previously covered a three times speedup from converting tests from TransactionTestCase to TestCase.)

The solution in Django 3.2 is the new captureOnCommitCallbacks(), which we use as a context manager. This captures any callbacks and allows you to make assertions on them or execute them to test their effects. We can use it to test our view like so:

We use captureOnCommitCallbacks() around our test client post request to the view, passing the execute flag to indicate that a “fake commit” should run all the callbacks. We then assert on the HTTP response and the state of the database, before checking the email sent by the callback. Our test then covers everything in the view whilst remaining fast - nice!

The release note for this starts:

If your tests use assertQuerysetEqual(), this change will definitely improve your life.

Prior to Django 3.2, assertQuerysetEqual() requires you to compare a QuerySet after a transformation, which defaults to repr(). So tests using it would typically pass a list of precomputed repr() strings to compare against:

The assertion requires a bit more thought about which model instances are expected. And it requires test churn if the model’s __repr__() method changes.

From Django 3.2, we can pass a QuerySet or list of objects to compare against, allowing us to simplify the test:

Thanks to Peter Inglesby and Hasan Ramezani for contributing this change. It has made great improvements to Django’s own test suite.

Enjoy these changes when Django 3.2 is out, or before via the backport packages,