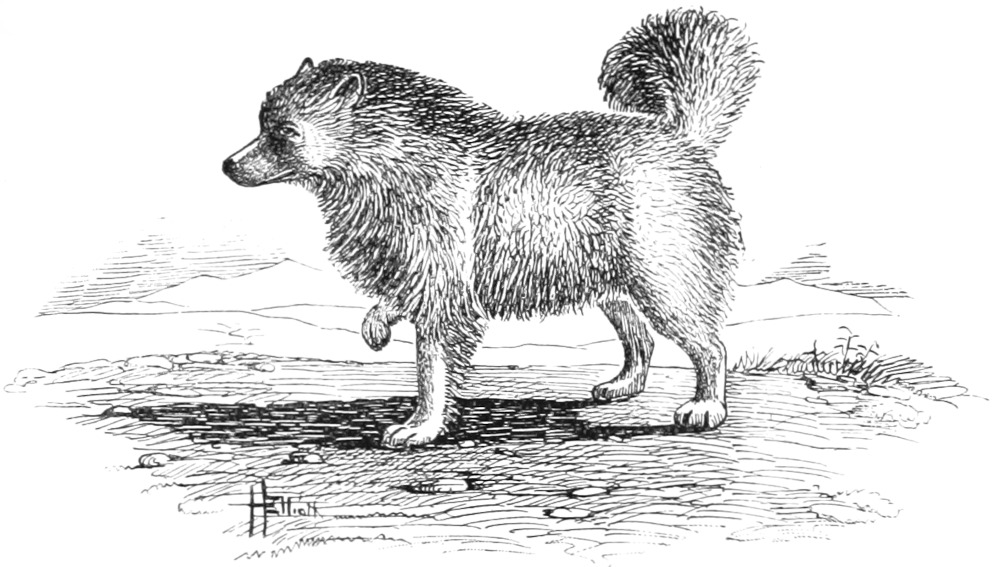 Another way to use Django’s CheckConstraint class to ensure your data is valid. Based on my answer to a question on the Django forum.

Imagine we have a user model that we’d like to introduce a social media “following” pattern to. Users can follow other users to receive updates on our site. We’d like to ensure that users do not follow themselves, since that would need special care in all our code.

We can block self-following in the UI layer, but there’s always the risk that we’ll accidentally enable it. For example, we might add an “import your contacts” feature that allows self-following.

As with all the other posts in this series - the best way to prevent bad data is to block it in the database.

Setting up the relationship

We can define a first version of this like so:

After adding a migration and running it, we can try our models out on the shell:

Note we were still able to have user1 follow itself. Let’s fix that now.

It’s time to set up our CheckConstraint.

First, we add the constraint in Meta.constraints:

Second, we run makemigrations to generate a new migration:

We check the migration looks correct:

So far so good!

Third, we can add a test that checks our check constraint works as intended:

The test tries to self-follow and ensures that this triggers a database error which contains the name of our constraint.

Fourth, we need to consider how our migration will work with existing bad data. If we try and migrate whilst self-follow relationships exist, the migration will fail with an IntegrityError:

We can delete any self-follow relationships in the migration with a RunPython operation. This allows us to use the ORM to modify the database. We can add a module-level function for RunPython and then reference it in the operation:

Now we can run the migration without problem:

Fifth, we should step through our UI and API and check the ability to self-follow is not exposed anywhere. If we have an API, we’d want to make sure it returns a sensible error message when attempting to self-follow, since otherwise it would just crash with an IntegrityError.