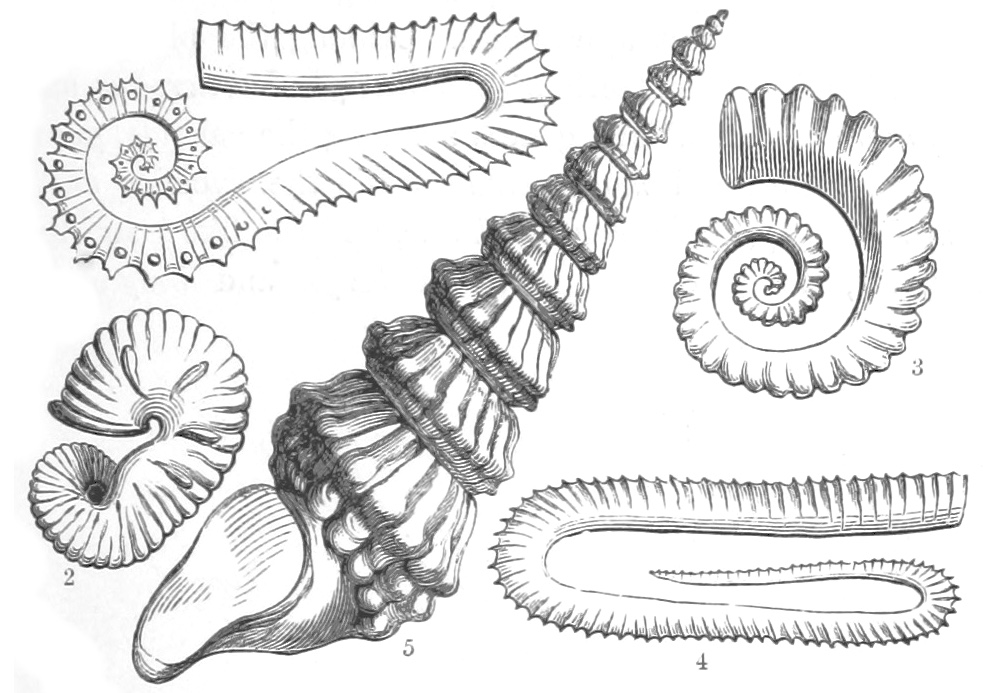 Hynek Schlawack recently described graduality as Python’s super power: the ability to prototype in the REPL, and gradually add linting, type checking, and other practices to refine your code into maintainable, production-ready software. You can also apply graduality within tools, activating checks one at a time and fixing the resulting errors as you go.

One place you can apply graduality with Mypy is in the type hints for third party packages. The default course of action is to add type hints for a whole package at once. You do this either through the package itself if it has a py.typed file, or with a *-stubs package (both specified in PEP 561). But when you add full hints for a package used widely in your code base, you might find yourself facing an insurmountable mountain of errors.

Instead, you can gradually add type hints for the package, piece by piece, fixing small batches of errors as you go. This iterative approach is more psychologically pleasing, and it reduces the chance for mistakes.

In this post, we’ll look at how to add such gradual type hints, using module-level __getattr__ functions in stub files, and a concrete use case from a Django project.

Bring your own stubs

Instead of using a package’s published type hints, you can provide your own stub files to Mypy. These can live on a directory specificed in the mypy_path option. For example, to use the directory mypy_stubs (in pyproject.toml):

You can then put your .pyi stub files there, in directories mirroring the structure of the target packages. For example, if you were adding type hints for a package called example, with a widgets submodule:

Use the module-level __getattr__

.pyi files contain bare function and class definitions with the type hints for the related code. All function bodies are marked empty with ....

For example, if you were specifying a Widget class (in example/widgets.pyi):

You can make a stub file “incomplete” by defining a module-level __getattr__ function that returns Any:

In runnable code, Python calls such a __getattr__ function for any access of missing attributes. This allows you to do anything you like, such as dealing with complicated deprecations.

In stub files, type checkers understand this particular __getattr__ definition to mark all unmentioned names as type Any. So, in our example, code that uses Widget can be fully type checked:

…but code using other names from the module uses Any, so type checking allows anything:

Mypy does not look at the module’s code, so it can’t even check whether deflagrate() exists. Imports may even be typo’d, but hopefully you have tests to detect such basic bugs…

Anys all the way down

You can apply this __getattr__ pattern to add types for just part of a package. Imagine you wanted to have stubs only for example.widgets (for now). You’d layout the stub files like so:

This will allow any other names in the package to be used.

Then you could fill in the type hints for widgets.pyi, perhaps completely for all names:

You can use such __init__.pyi files to an arbitrary depth:

This allows you to partially type a fraction of even quite large packages. Noice.

Let’s look at a concrete example of applying this graduality.

I’ve been rolling out type hints at my client Silvr, gradually approaching Mypy’s “strict mode”. They have a big Django project, so at some point I’d like to add django-stubs. Unfortunately, adding all of django-stubs leads to thousands of errors… way too many for this grug-brained developer to tackle at once.

Without django-stubs installed, and the ignore_missing_imports option active, Mypy treats all types from django.* as Any. This meant no errors, except for one particular case.

Without type hints for Django, Mypy cannot tell that Django’s enumeration types are subclasses of enum.Enum. Thus, it does not extend the special behaviour to them. This minimal example exhibits the behaviour:

At runtime, the enum class behaviour turns members like InvoiceStatus.DISINTEGRATED into an instance of InvoiceStatus. But without type hints for IntegerChoices, Mypy does not know this, and reports an error on the final line:

Mypy sees IntegerChoices as only a normal class, with three attributes set to tuples.

Initially, we ignored such errors in Silvr by using tuple types:

…or with targetted type: ignore comments:

Both techinques are unsatisfactory though, as they do not smoothly allow other parts of the Enum API to work, such as accessing the value attribute.

Partially importing django-stubs was the answer. I added the type stubs for just the enumeration types:

With these files in place, no workarounds are needed to make full use of these types. Mypy is happy with the example file as-is:

I expect we’ll import more pieces of django-stubs into the Silvr project in order to approach Mypy’s strict mode. Then, finally when we make the switch to using the full django-stubs, the partial stub files can be deleted.

May you gradually refine your code forever,