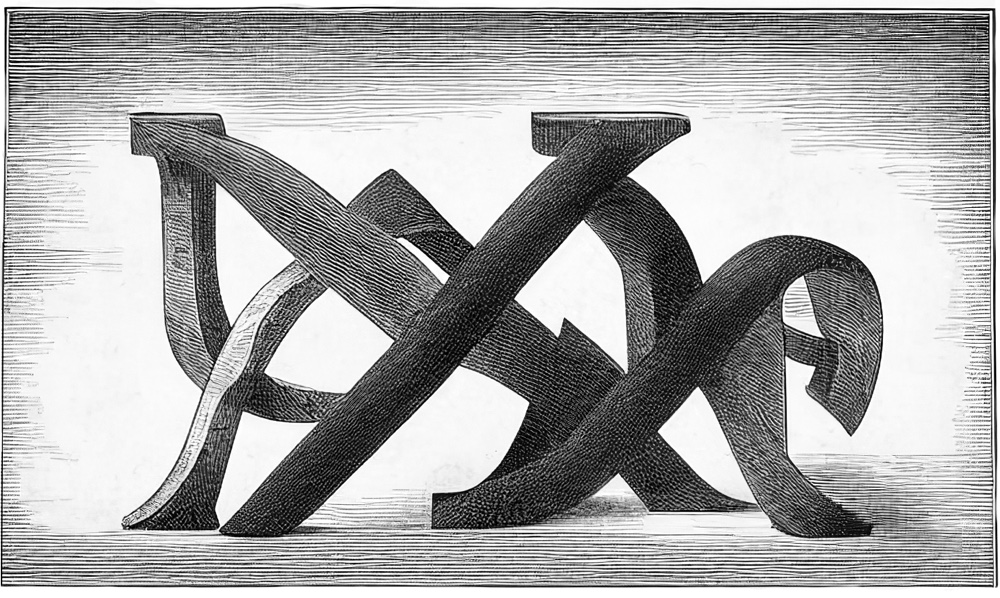 Python has no syntax to add type hints to lambdas, but that doesn’t mean you can’t use them in type-checked code. In this post we’ll look at how Mypy can infer the types for lambdas, based on where they’re used.

It’s intended to take an int and return an int. But check its type with reveal_type():

…and Mypy tells says it takes and returns Any:

Unfortunately not. There is no supported syntax, so the above is a SyntaxError.

(Lambdas are “neutered” in the sense that they only support a subset of function features, e.g. no keyword-only arguments.)

So, there’s no way to add type hints to a lambda. But that’s normally fine…

In most places you’d use a lambda, Mypy can infer the argument type, type check the lambda, and infer the return type. It’s pretty neat!

Running Mypy, you can see the revealed type of doubled:

Mypy sees that map() will need a function that takes an int, and uses that for the x argument. Following the expression in the lambda, Mypy can infer its return type is also int. It then follows that doubled will be a map[int] (map() returns the its own lazy iterable type).

If Mypy didn’t do this inference, it would only be able to declare doubled as map[Any]. This would be sad, since further usage would not be type-checked.

Mypy uses the inferred lambda argument types to detect errors in the lambda’s expression. For example, imagine you wanted to use int.bit_length() on each number, but typo’d the name (no _):

Mypy could spot this:

Inference only works on the same line

The above inference doesn’t work if the lambda declaration is separate from its usage. For example, if you change the above example to store the lambda in a variable:

…then doubled has type map[Any]:

Mypy acts like this because the lambda could be used in several contexts.

You can fix this by typing the variable that stores the lambda:

…but at that point you’re better off writing a function.

Correspondingly, pycodestyle (run by flake8) has an error code for such assignments:

E731 do not assign a lambda expression, use a def

Mypy doesn’t have a way to detect assignments of lambdas, exactly. But its disallow_any_expr option will prevent assigning lambdas to untyped variables, since it prevents use of all types containing Any. For example, running with that option on the first example in this section, you’ll see:

It shows errors for both the assignment of the lambda, and that its use results in doubled being a map[Any].

disallow_any_expr is heavily restrictive though, and thus not normally feasible. It isn’t even included in strict mode.

Mypy uses its lambda inference in non-builtin functions that take Callable types as well. For example, you could implement a custom version of map like so:

…and Mypy can infer the type of doubled just fine:

May your lambda types be always inferred,