How to search your virtualenv for mystery error messages 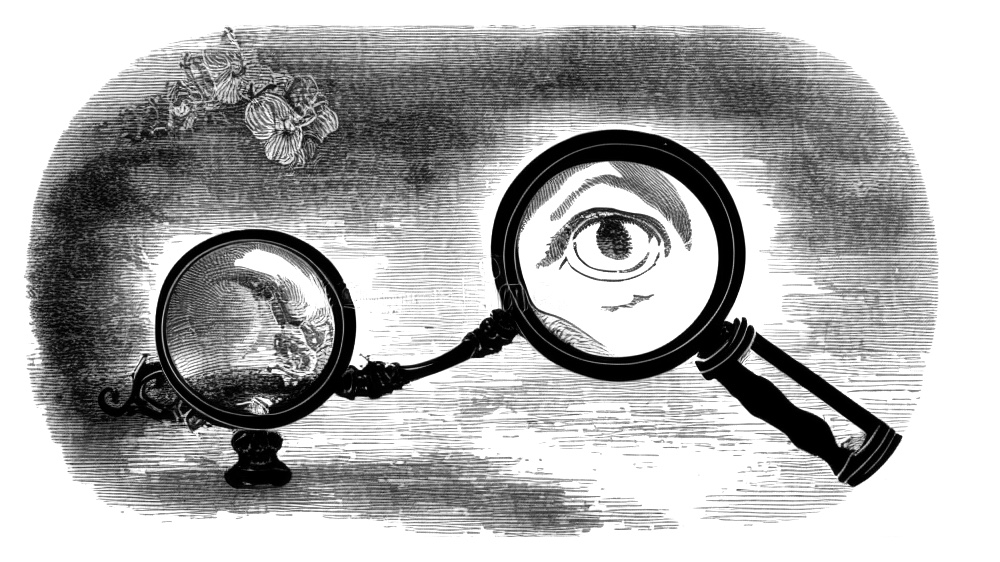 Sometimes error reporting loses details, and you don’t know where an error message comes from. In such cases, I have often found that the fastest way to track down the source is to search through the project and its virtualenv.

ripgrep is the best tool for such seaches. It’s a much-much faster version of classic grep, with bonus features.

In this post we’ll look at how to search your virtualenv with ripgrep, a real life example, and how to do the same with plain grep.

By default, ripgrep obeys .gitignore, and ignores hidden files and folders. In order to include yoru virtualenv for search, you’ll typically need to lift those restrictions with the -uu double option, short for --unrestricted (twice).

To search your project and the virtualenv contained within, you can use:

You can restrict your search to only .py files with the -t option, short for --type:

A few months ago, I was debugging an issue where Ansible would quit with a mysterious message, and no other details:

In order to find where in Ansible this message was triggered, I ripgrepped for it:

…but unfortunately this first search turned up zero results.

I figured the ERROR! part may be part of a generic error message display function, so I dropped that for a second search:

Aha! From these results, I could dig in to the issue further. In this case I temporarily modified Ansible’s code to display more information.

In general, if your first searsch has no matches, try searching for just a part of the error message. Error logging often adds prefixes or suffixes, and message strings in code can be broken across multiple lines.

If you can’t use ripgrep, plain old grep works as well. It doesn’t have any default filtering, so to search all files in the current directory, run it with -r for recursive:

To filter to just .py files:

And if your virtualenv doesn’t live within your project, you can again specify multiple paths:

Beware that grep is much slower than ripgrep. On my machine, ripgrep is nearly ten times faster for an equivalent search.

For another example, see Anže Pečar’s blog post on searching through his virtualenv for vendored copies of six.

May your debugging adventures be fun and no longer than necessary,